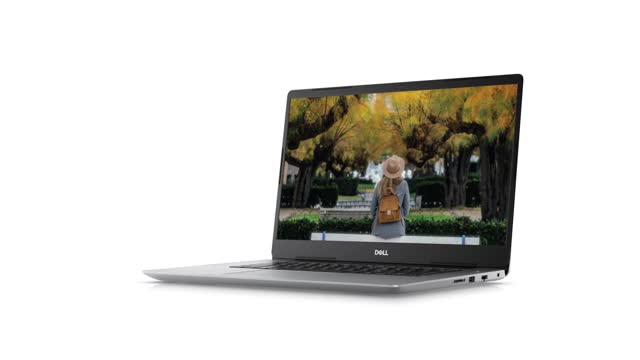 The Inspiron 15 5000 (5585) will be available on Dell.com on April 2 and at select retailers in North America shortly after.

The Inspiron 14 5000 (5485) will be available in select retailers in North America shortly after April 2.

Dell has been quite an Intel shop, and has been very slow to adopt AMD Ryzen, especially for notebooks. While Dell had put out some Ryzen notebooks already, these models are quite welcomed.

“Because of Intel’s CPU shortages, Hewlett-Packard (HP) and Lenovo have been placing orders for AMD’s CPUs for their notebooks since the second half of 2018, while Asustek Computer has adopted AMD’s solutions in a couple of its gaming notebooks that have achieved better-than-expected sales. Acer and HP have also been using AMD’s platform for their Chromebooks. With the increasing adoption, AMD is expected to see its share significantly increase in the notebook market.”

The notebook segment is even more important than the desktop segment. Ryzen mobile chips had a problem with power consumption while idling, which the new generation chips have fixed. To gain more market share in this segment is critical.