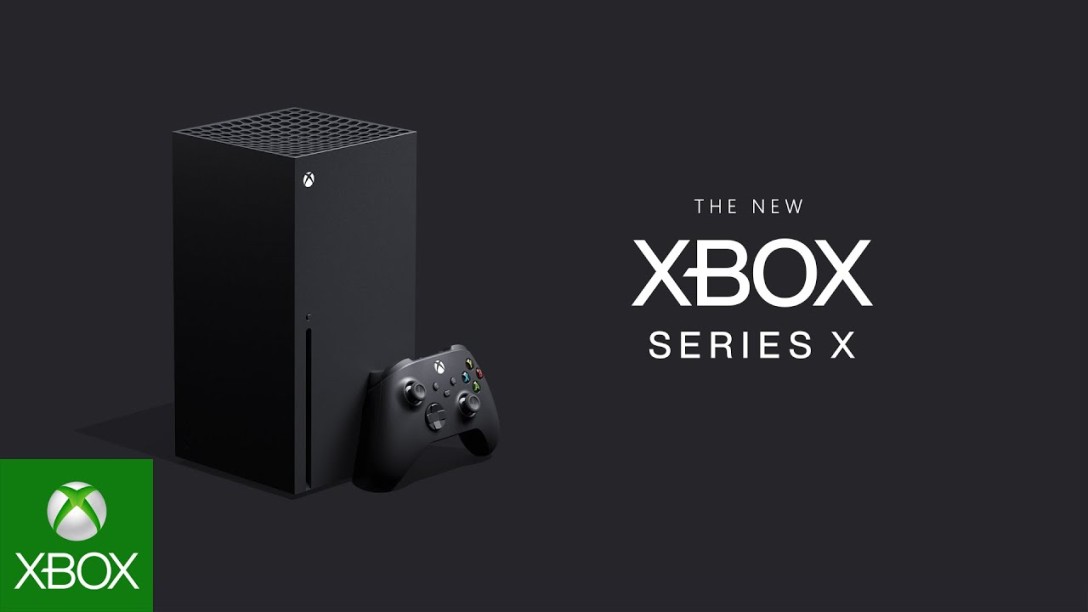 Since January COVID-19 has been the predominant issue for the entire world, including the stock market. Most recently there is renewed panic concerning greatly increased cases in both S. Korea and Italy. DJI was down more than 1000 yesterday and continues to go down today. Since I am both an experienced physician and has experience in basic biomedical research (biochemistry and molecular biology), I feel like I can look at the information objectively.

Ultimately COVID-19 will pass, just like SARS, MERS and H1N1. The mortality rate outside of Hubei province (but within China) is 0.16%. That number is also the same for the rest of the world. Wuhan has it the worst, with mortality rate around 5%. The rest of Hubei is 3%. Great majority of death occurs in the elderly and people with chronic diseases. People younger than 50 are doing quite well, especially the youth. Wuhan and Hubei have it the worst because their healthcare system got overwhelmed.

By comparison, H1N1 which originated in the USA back in 2009, caused 12469 deaths in the first year within the US. The CDC has a very good web page describing the H1N1 pandemic, here. This number of death is most certainly a huge underestimation. According to this Lancet study, which is prominently referenced on the CDC web page, global deaths likely totaled 280,000.

H1N1 is also highly contagious and has a low mortality rate. There was no global panic in 2009 and no xenophobia against the US, nor was there any overt racism targeting the Americans or the Whites.

The US approach was that if you catch H1N1, then you will get treatment. If you die, you die. End of story. Amazingly, in 2020, most people don’t remember H1N1.

I am following COVID-19 stats on these two websites, Worldometer.info and Sina News. These are updated throughout the day, continuously.

I am painfully aware that there is a huge majority of people who are convinced stats coming out of China are all lies. Obviously they don’t think the Chinese numbers are off just by a little. They are thinking the numbers are off by one or two orders of magnitude.

I do not share that kind of view. Certainly, if the numbers are indeed off by that magnitude, then facts on the ground will be very obvious very soon, if not already apparent. If factories do resume work (as is being reported, some places already at 80, 90 even 100%), public transportation do start running, lock downs no longer in effect, then the stats will be validated. Conversely, if there are hundreds of thousands dead, even millions, then none of the above will be possible.

There are already promising treatment for COVID-19. There is Gilead’s Remdesivir, which was already used successfully. Gilead received three patents in China, and is already conducting clinical trials in China. Chloroquine, the old anti-malaria drug, is also found to be useful. Antibodies taken from recovered patients’ donated serum were used successfully as well. Certainly, many labs are working on vaccines, including an oral vaccine in China. So far, COVID-19 has been relatively stable as far as mutation is concerned.

Let’s get back to AMD. There were actually many good news which came out recently.

Google was already using Epyc for their own use, but now they are offering Epyc in its N2D VMs as a public beta. This is covered nicely in Tom’s Hardware.

Tencent is using a customized Epyc CPU for its “Star Lake” Cloud server, and this Chinese article says a million Epyc cores are supporting this cloud.

Cloudflare, a major internet networks player, is now using Epyc exclusively for its 10th generation servers, as noted in this Techspot article.

NOAA will be using Cray/Epyc for its next weather predicting supercomputer, here. This quote is amazing: “Supercomputing is booming a little (we don’t want to jinx it), Cray has its own interconnect again but with an Ethernet twist, and all of the big machines that Cray is taking down for delivery in the next year or two are based on AMD’s Epyc processors.”

The Dept of Defense is installing yet another Cray-Epyc supercomputer at the Navy Defense Supercomputing Resource Center, as noted in this HPCwire article.

These are amazing specs. Some may say better than the upcoming PS5.

AMD will continue to gyrate wildly in the market, as we wait for March 5, 2020, Financial Analyst Day. Meanwhile, one can make good money selling options. Since EPS for 2020 is around $1.10-1.20, I do see a support for the current price range of mid 40’s.

Since Financial Analyst Day is all about long term guidance, I do think Lisa Su will look past the current COVID-19 panic, and offer a good earning target for 2022-23. This will allow investors to look at the long term big picture.