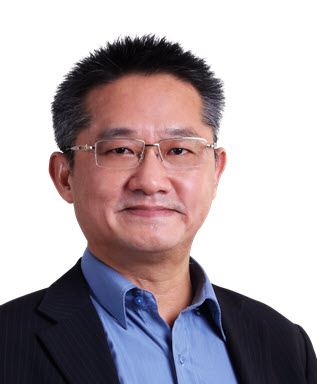 This inierview with MSI CEO came out Saturday. Charles Chiang said Intel CPU shortage was significant, leading to less motherboards sale for MSI. MSI makes high end PC’s, and Intel was able to supply enough higher end CPU to MSI. Intel shortage will completely disappear by Q4 of 2019. Most significantly, MSI will not put AMD in their PC’s and will give Intel back their marketshare in motherboards when Intel shortage problem is gone.

Despite these reservations, Chiang said that he is strongly considering using AMD processors in the near future. “I know Ryzen and Mobile Ryzen are going to change the game,” he noted. “We keep evaluating, but we don’t have a plan or a specific date when we’re going to do the AMD.”

My take: AMD should be able to take advantage of Intel shortage from Q4 2018 to mid-2019. In addition, this is exactly why Ryzen 3rd gen needs to offer faster single core, far more number of cores AND cheaper prices. Only when Ryzen is SO much better will OEM switch over en mass. But when OEM switch over, so will Apple and MS Surface.

MSI does not offer AMD gaming laptops, but ASUS does.

Mindfactory CPU sale date. Nothing for December. One week date from Jan 13-20: AMD 3290, Intel 1765. Ryzen 5 2600 sold 1210 by itself. DIY market is sold on AMD, but OEM will take much more convincing. People who thinks AMD not charging enough for Ryzen 3rd gen don’t understand the challenge AMD faces with OEM.

Another article about MS pushing Netflix for Games service. This will be big for AMD. Server GPU to service all this streaming will be big, and these GPU will be powerful AND expensive, unlike the console chip, which by nature will be cheap. The GM will be MUCH better.