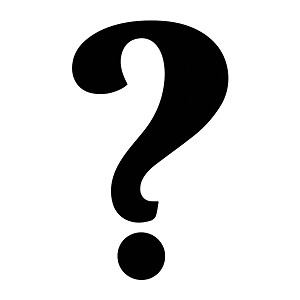 Q4 ER is finally upon us. So much suspense. Online forums have been generally downbeat. I still think there’s a big difference between Nvidia and AMD. Nvidia has way too much inventory. They made more during the crypto boom and will pay more dearly now. Also, the RTX line cards are too expensive and sales are poor. GPU in the clouds is cooling off for Nvidia, but not necessarily for AMD. Radeon Instinct is cheaper and open sourced. At Q3 Lisa Su already said revenue from GPU in data centers is more than $20 millions. This can grow much more.

Intel benefited from the Spectre and Meltdown bugs. Because of the performance hit from software fix, cloud/data centers had to buy MORE Intel Xeon to compensate. This probably happened in H1 2018. Intel spun that as great growth to their business. Now AMD will get more business.

I am still convinced AMD will beat, meaning $1.5 B plus for Q4. Also, while guidance for Q1 may not be great, but should be good for 2019. If next gen consoles are incoming, some of that revenue will be recognized in Q1 due to new accounting method. Nobody has mentioned that in the forums.

The last one is from Michael Wiggins de Oliveira, permabear and click bait author from SeekingAlpha. He had promised to stop writing about AMD if AMD hasn’t dropped to 9 by Q1 2019. Well, he has three more months for that.