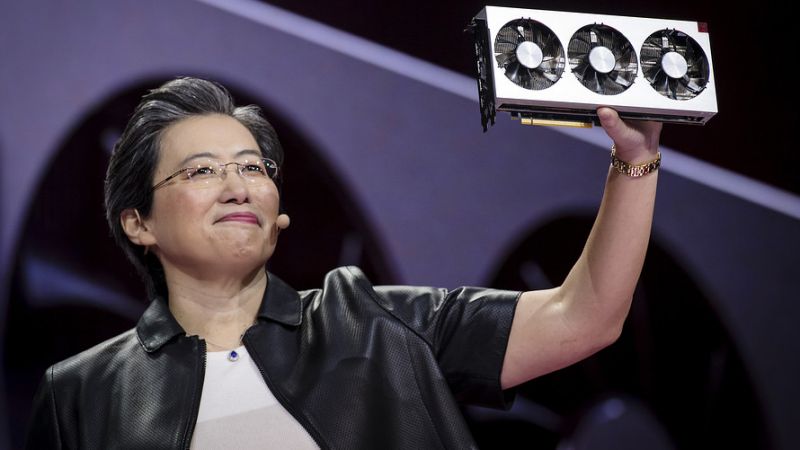 The morning after! Lisa Su interviewed on CNBC by Jim Cramer. His shrill voice was annoying, but he praised AMD and Lisa Su. Su was able to deliver her upbeat points in the short time allowed. I think she is getting more and more comfortable with TV appearances.

The main criticism from the likes of adaveinus2 and Michael Wiggins are:

Terrible Q1 guidance. Terrible 2019 whole year guidance. No visible growth. Epyc still not making money. Adaveinus2 was a bull and considers himself to be an AMD expert. However, he has sold all his (huge) position pre-ER and will not revisit AMD until H2 2019 (when growth returns). Wiggins has always been an AMD bear. I think he is either terribly wrong or just writes to get clicks, which he gets plenty from his absurd viewpoints.

I am feeling very comfortable with AMD’s prospect through 2020. The shares which I obtained when my puts were assigned on Oct 26, 2018 had been underwater since. Today I sold covered calls again with strike of 25.5 for March 1, 2019 (40 cents premium), which I feel has low risk of getting called.