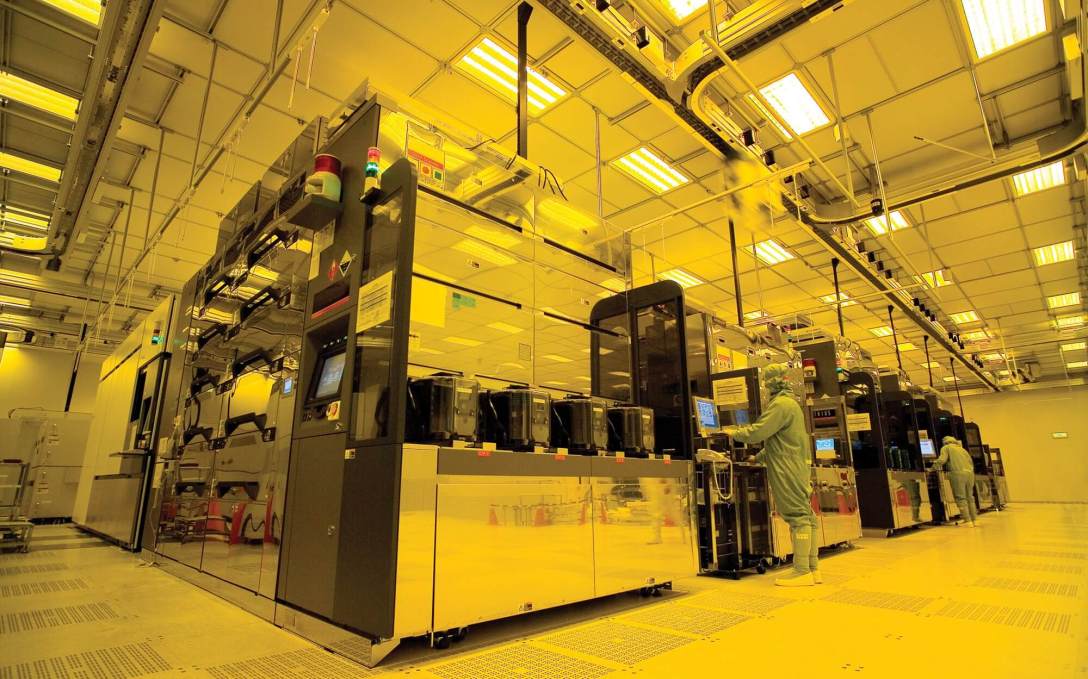 “Orders placed by Huawei and AMD will play a critical role in driving TSMC’s revenue growth in the second quarter of 2019, according to market watchers.”

“TSMC has seen its 7nm process utilization rate pick up substantially since the start of the second quarter, said the watchers, adding that Huawei and AMD are among the foundry’s major 7nm chip clients.”

Previously, TSMC CEO had said TSMC’s HPC customer (meaning AMD) will not ramp up until 2020. If this is true, then AMD has been making chiplets like crazy in Q2, preparing for the upcoming Ryzen 3rd gen CPU and Rome.

More details from the Cowen upgrade. Matthew Ramsey is projecting a $1.65 B Q2, which is even better than my projection. If he’s right, then it will be easier for AMD to meet their 2019 guidance. We are looking at $4 B+ H2 2019, which I believe is very much doable.

“Looking to 2Q19, our $1.65B estimate is above-consensus (and admittedly perhaps aggressive), up 32% Q/Q but down 6% Y/Y. Drivers of the Q/Q growth include: a return to growth in gaming GPUs off the artificially low-base with sell-in of Navi; continued DC-GPU ramps partially aided by the Google Stadia win; seasonal growth in both DT and NB; and a sharp seasonal step-up in console sales.

Looking ahead, however, we expect a sharper ramp in 2H19 driven by normalized gaming GPU channel (off low comps), PC-CPU growth catalyzed by 7nm Ryzen-3 launches into the seasonally strong portion of the year, and server-CPU growth as 7nm Rome products launch while cloud datacenter spending picks up.”