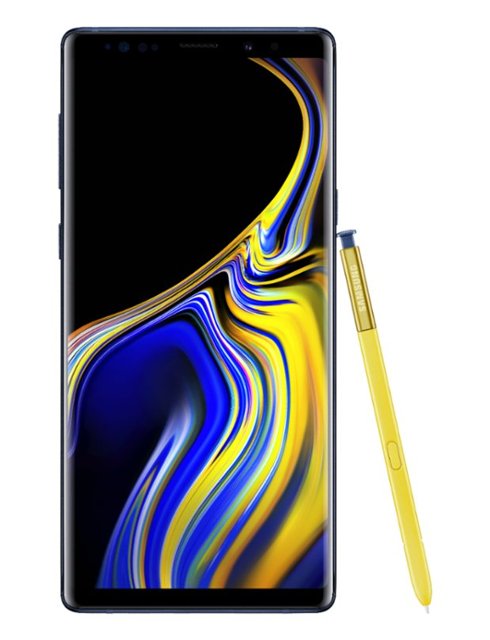 This news came out of nowhere. I must give AMD and Samsung lots of credit for keeping this very quiet. In the Sept 2016 article below, Samsung was to pick either AMD or Nvidia and ditch Qualcomm. Now two and a half years later, Samsung picked AMD!

One should recall that AMD had famously sold its mobile GPU division to Qualcomm in 2009 for a measly $65 millions.

Now AMD’s RDNA is back in the mobile space.

Hans Mosesmann from Rosenblatt is projecting ~$300 millions a year of IP licensing and royalty to AMD starting in 2021. If this is true, then it will greatly increase the net earnings, at almost 30 cents a share, which is a very significant addition to AMD’s earnings. Remember, such income will go directly to the bottom line, or pure profit.

Not only that, it greatly increases AMD’s mind share. Just imagine for a second that had Samsung chosen Nvidia, then it would be a blow to AMD. All techs are going more mobile. With the upcoming 5G, and looming cloud game streaming, it is excellent for AMD to get Radeon RDNA into cell phones or even Samsung tablets. It will entrench AMD’s GPU technology deeper in the cloud gaming space as well.

Notice how by being in the consoles is how AMD got the business for both XCloud and Stadia.

On top of that, perhaps other cell phone makers will also ask to license AMD’s IP for their cell phones as well. All in all, this is excellent news for AMD and may greatly increase AMD’s share price, sooner than later.